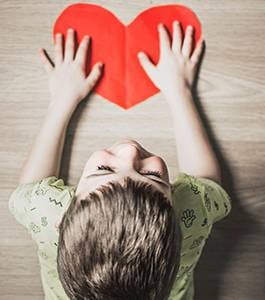 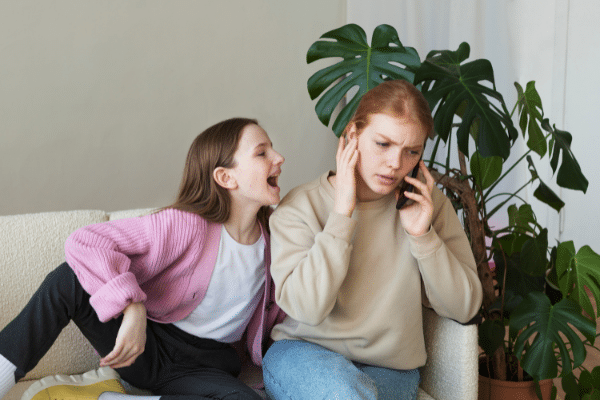 What is ADHD Syndrome and its symptoms

Most parents have concern for their children’s future. They hope to raise them and guide them towards a colorful and joyful life. Parents dealing with these youngsters should take extra precautions to ensure that no stone is left unturned. Most individuals lack attention at work and passion in life; if they have ADHD, it may… 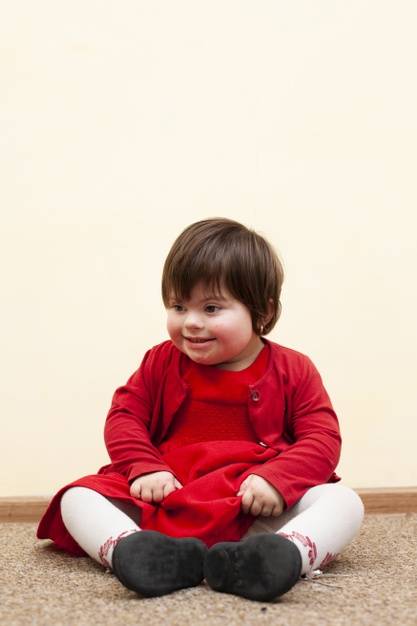 March 21st is World Down Syndrome Day. Down Syndrome is a congenital disorder caused due to chromosomal abnormality. There are hundreds to thousands of genes on each chromosome.  There are 23 pairs of chromosomes in a human cell.  When an extra copy of the 21st chromosome is added to its pair, it leads to Down…