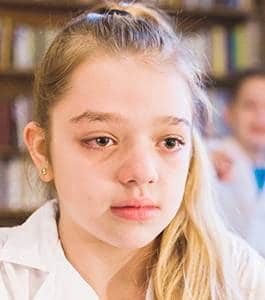 Mental Retardation or Intellectual disability is a condition in which the intelligence quotient (IQ) of the individual is less than normal. While an individual having IQ above 80 is considered normal, those below it are considered as disabled. The child’s intelligence, development, reasoning, adaptability, decision-making ability, and interactive skills are hampered in various degrees. Depending on the severity it can be classified as mild (IQ score 50-75), moderate (IQ 35-55), severe (IQ 20-40) and profound (IQ less than 20)

Down Syndrome:
It is a genetic disorder in which instead of normal 46 chromosomes, one more additional chromosome is present. This defect occurs during cell division when genetic material exchange and rearrangement takes place and primarily affects the 21 st chromosome, hence Down’s syndrome is also known as 21 trisomy. The children suffering from this have a typical appearance. They usually have a short neck and small head, eyes which slant upwards and outwards, a single crease line on their palms, small hands and feet and poor muscle tone. Their growth is retarded, milestones delayed and their IQ is below normal. The children affected with Down may also have complications like congenital heart defects, gastrointestinal disorders like celiac disease, obesity, dementia.

Cerebral Palsy (CP):
It is a severe neurological disorder affecting the motor functioning of brain, thereby disrupting the ability to control posture, balance and movement of the body. The word cerebral palsy is derived from two terms “cerebral” meaning brain and “palsy” meaning weakness of muscles or muscular movement. Most common cause for CP is developmental defect or birth injury and usually affects the child from birth and their milestones are usually delayed. Often the children lack coordination in voluntary movements (ataxia), very stiff and tight muscles with heightened reflexes (spasticity) or very loose, floppy muscles with least resistance (hypo tonicity), and may have sudden random and uncontrolled movement of muscles(athetoid). Those who are able to walk show “scissored” gait or may walk on toes and have difficulty in precise movements like buttoning of the shirt. Many affected also suffer from tremors and weakness in arms and legs and difficult speech. 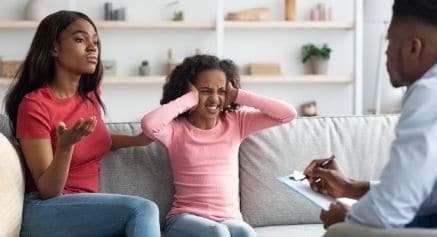 How safe is Behavioral Disorder Treatment?

All children are different in terms of growth and behavioral characteristics. The majority of youngsters learn good conduct from their parents and instructors. In some instances, children exhibit temper tantrums and violent or destructive conduct. This blog explains the behavioral disorder treatment with homeopathy as safe and prepared from natural substances. It has been seen… 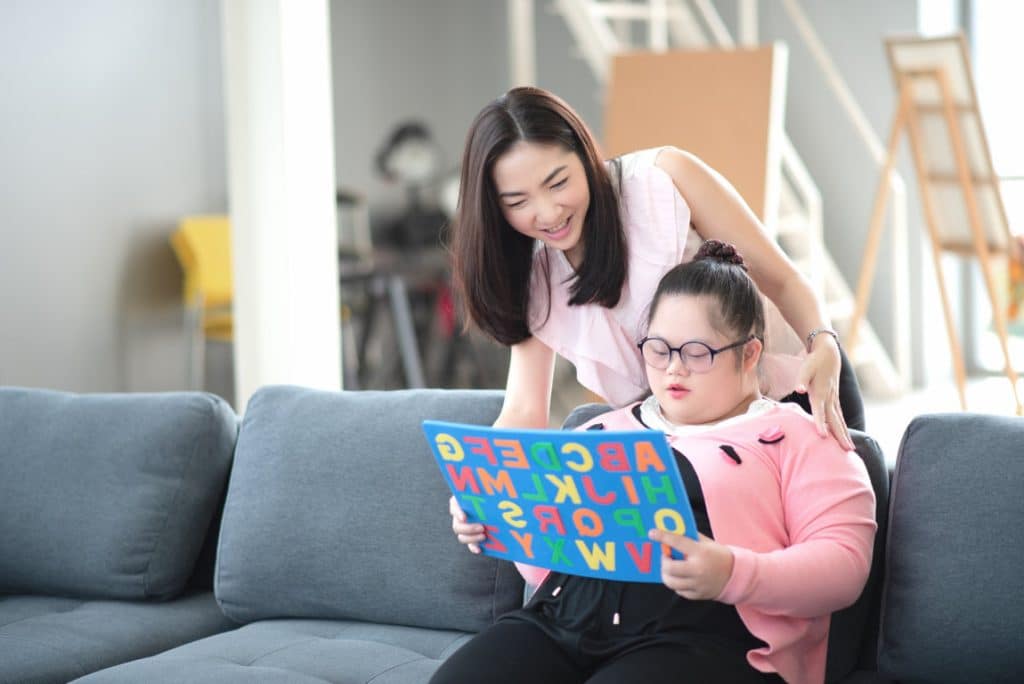 It is very common to experience subtle changes with our memory as we age. Everyone forgets things occasionally. Some may forget their loved one’s birthdays or anniversaries, it is intolerable to the opposite person if you forget the important days in life that may be memorable. Yes, it’s a known fact that no two brains… 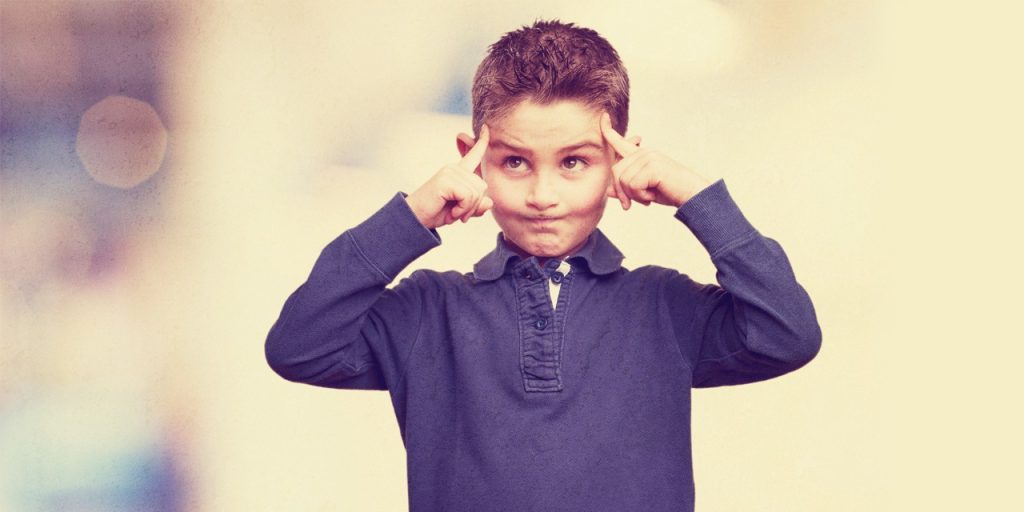 An Overview of Mental Retardation: Types, Symptoms, Causes and Treatment

During ancient days, people had more time for one another and thus pursued a beautiful and peaceful time with their families , maybe because the entire family worked together to ensure they had food to eat, like many families in developing countries today and though not very expressive they share a bond of love in… 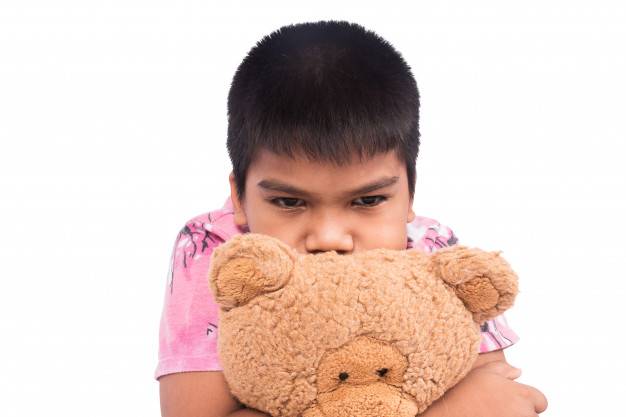 A five-year-old boy was brought to the clinic by his father suspecting developmental disorders. He was firstborn to a non-consanguineous couple. The parent’s age was 32 and 35 years respectively when he was conceived. Mother had a history of irregular periods and was undergoing treatment for that when she conceived. Father was a habitual smoker…