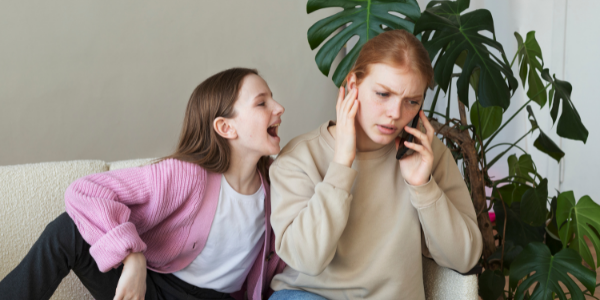 Most parents have concern for their children’s future. They hope to raise them and guide them towards a colorful and joyful life. Parents dealing with these youngsters should take extra precautions to ensure that no stone is left unturned. Most individuals lack attention at work and passion in life; if they have ADHD, it may imbalance relationships and careers if left untreated. Go through the blog to get more details about ADHD Syndrome and homeopathy treatment.

What exactly is ADHD?

Attention deficit hyperactivity disorder is familiar by the other name ADHD. A neurological condition impairs your ability to pay attention, sit still, and regulate your behavior. It starts in childhood and may continue throughout maturity.

The most frequent mental condition among youngsters is ADHD. Boys are more prone than girls to get it. It is usually discovered when a youngster begins to have difficulty paying attention in the early school years.

ADHD cannot be avoided or treated. However, early detection and a thorough treatment and education plan can help kids or adults with ADHD manage their symptoms.

There are three forms of ADHD, depending on which symptoms are the most severe in the individual:

Because symptoms might alter over time, the presentation may also shift.

It is normal for kids to struggle in concentrating and behavior at a certain point in life. Kids with Adhd syndrome, on the other hand, do not simply develop from these behaviors. The symptoms continue, may well be strong, and therefore can cause difficulties in school, home, or with friends.

A youngster who has ADHD Syndrome may show:

Experts are unsure as to what causes ADHD. Various factors may contribute to it, including:

Caring for a child with ADHD may even be difficult, but it’s vital to realize that they can’t control their behavior.

Some of the challenges that may emerge in daily life are as follows:

Adults with ADHD may experience similar concerns, and some may struggle with intoxicants, violence, and jobs.

ADHD risk factors may include:

Children with ADHD might have a difficult time in life. ADHD in children:

ADHD is not associated with any other psychiatric or developmental issues. Children with ADHD, on the other hand, are more prone than others to have disorders such as:

If you’re a parent of an ADHD child, here’s what you should know:

We make certain that youngsters with ADHD can do everyday duties independently. You can count on us to deliver the finest consultation possible. There are no single ADHD diagnostic tests. Qualified doctors support psychologists in analyzing and assessing a child’s behavior pattern, cognitive abilities, and development based on the persistence of symptoms, the child’s age, and symptom severity.

We see each child as distinct from the others. Homeopathy practitioners are experts in healing each kid uniquely and typically based on their temperament and presenting symptoms.