Autism is not a single disorder, but a spectrum of closely related disorders with a shared core of symptoms. Every individual on the autism spectrum has problems to some degree with social interaction, empathy, communication, and flexible behavior. But the level of disability and combination of symptoms varies tremendously from person to person.

In fact, two kids with the same diagnosis may look very different when it comes to their behaviors and abilities.

If you’re a parent dealing with a child on the autism spectrum, you may hear many different terms including high-functioning autism, autism spectrum disorder, atypical autism, and pervasive developmental disorder. These terms can be confusing, because doctors, therapists, and other parents may use them in a dissimilar way.

Keep in mind just because your child has few autism-like symptoms, it doesn’t mean he or she has autism spectrum disorder. ASD is diagnosed based on the presence of multiple autism disorder symptoms that affects a person’s ability to communicate, form relationships, explore, play, and learn.

Children with autism spectrum disorder tend to be less spontaneous than other children. Unlike a typical curious child pointing to things that catch his or her eye, children with ASD often appear disinterested or unaware of what’s going on around them. They show differences in the way they play. 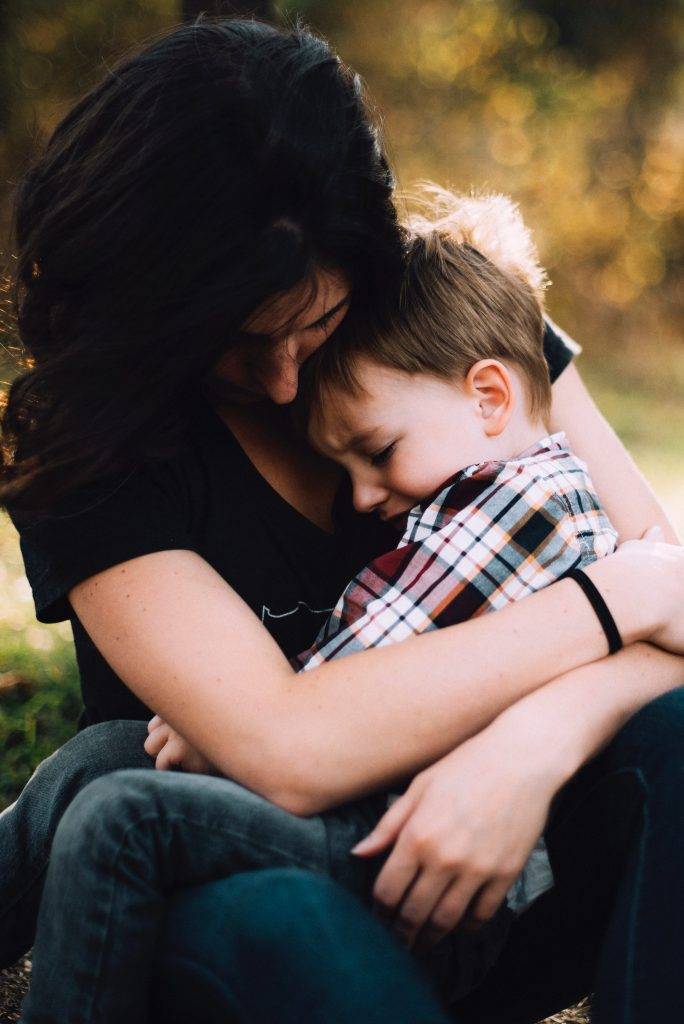 While not part of autism’s official diagnostic criteria, children with autism spectrum disorder often suffer from one or more of the following:

In order to determine whether your child has autism or another developmental condition. Doctors look carefully at the way your child interacts with others, communicates and behaves.

Treatment options may include

Homeopathy’s role in helping autism in kids is gaining popularity across the globe. Clinical experience shows that results are far better when the treatment is started at an early age. Kids do show remarkable improvement in their well-being. Homeopathy treatment at early age (i.e., before emotional or behavioral changes get aggressive or become violent) has marked success and tremendous improvement compared to intervention at later ages.

We here at positive homeopathy with a team of doctors study each patient individually, considering constitutional picture (complete physical and mental makeup of the child) along with the necessary details of the disease and assessing in order to give the best possible treatment to the patient along with the most adjuvant (which enhances medical benefit) therapies such as diet and nutrition which works much better in treating a child with autism spectrum disorder.