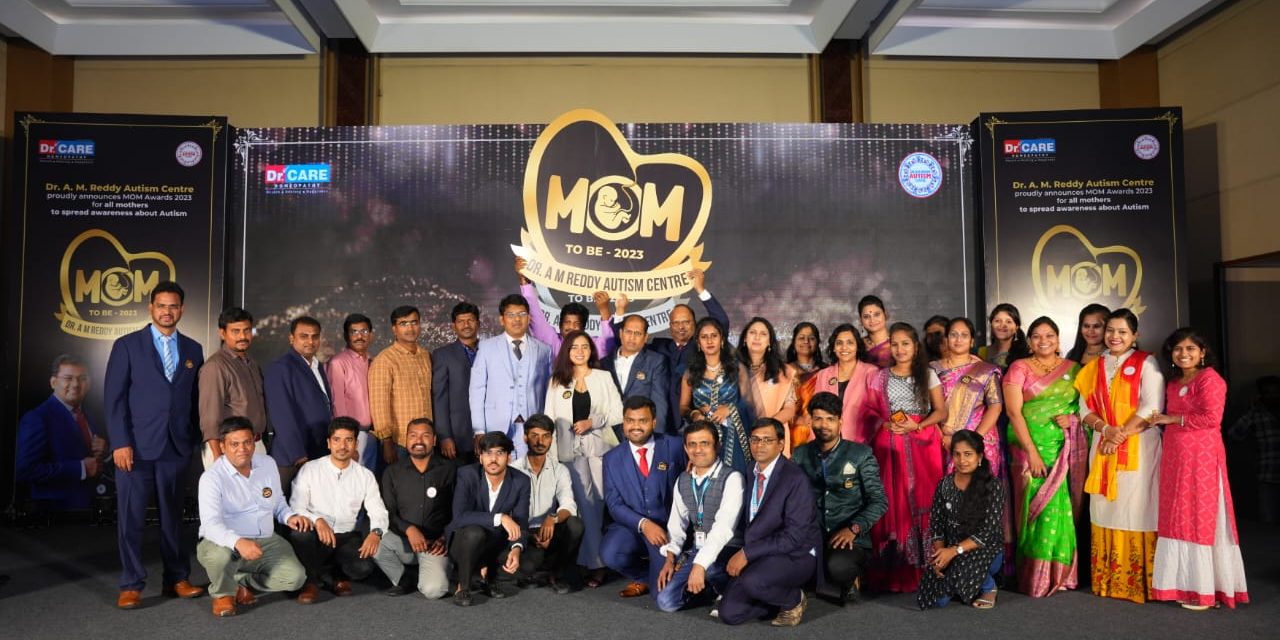 On the eve of Children’s Day, Dr. A M Reddy Autism Centre took the initiative to felicitate the healthcare professionals who helped and treated Autistic children. This event has taken place at Sheraton Hyderabad Hotel, Gachibowli.

A few eminent people from the field of Healthcare and the Government of Telangana graced the event. 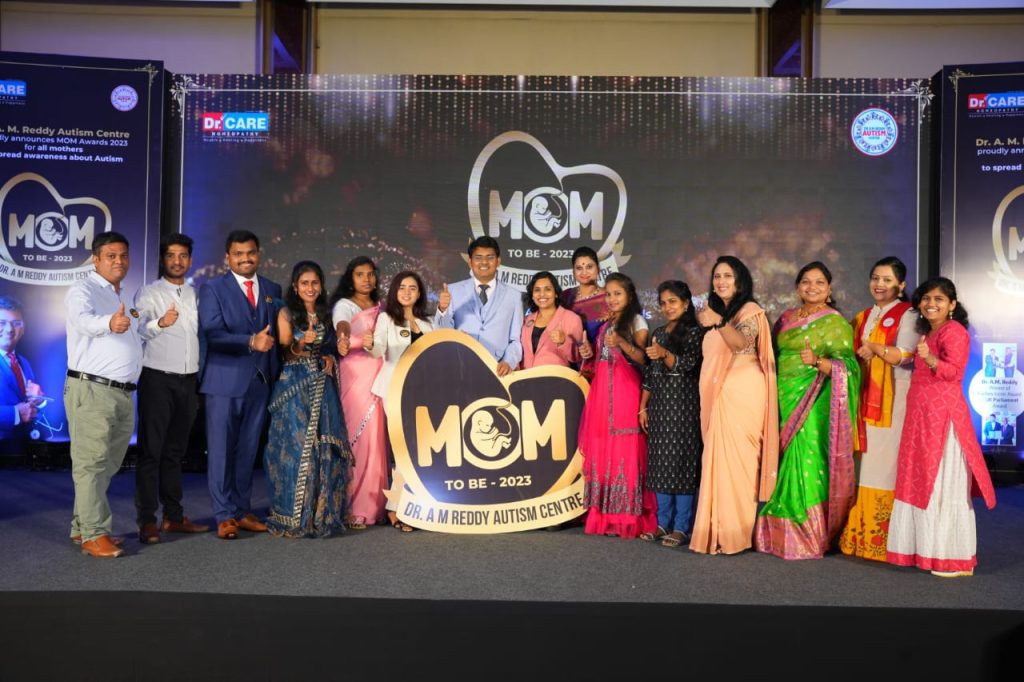 The main objective of the conference and award function is to raise Autism awareness among parents, especially future mothers. The conference aimed at spreading knowledge on Autism, ADHD, and other neurological issues among toddlers and children.

“Mom’s to be – 2023” basically was to spread knowledge to future parents about these neurological issues and how they can work on preventing them.

Dr. A M Reddy, CMD of Dr. Care Group, tried to explain the important causes of Autism and how the parents’ health affects the children.

He went on to clarify through a research paper, “Medicated Pregnancy,” that medicines-induced pregnancies, infertility treatments, unwanted stress during pregnancy, and the quality of women’s ovum and men’s sperm are the main internal reasons for the cause of Autism and other conditions in children.

Dr. A M Reddy was also of the opinion that unwanted vaccinations done after the child is born can affect the child’s immunity at a very high level and leads to Autism.

Further agreeing with Dr. Reddy’s point, Mr. Venugopala Chary congratulated Dr. Reddy on his research paper and for successfully treating Autistic Kids. Mr. Chary further added that Homeopathy could be a better treatment for Autism, ADHD, etc., as proven by the team of Dr. A M Reddy Autism Centre, and is 100% safe with no side effects.

Mr. Chary also assured us that the Government of Telangana would take all the necessary steps that would be required to create awareness about Autism among the younger generation.

He also said that the government will always be there for the Dr. Care Group to support in taking the campaign to fight Autism a step further.

Later in the evening, Mr.LingaRaju talked about the positives of using Homeopathy Treatment and its healing capacity by solving the problem from its root cause.

Mr.LingaRaju congratulated Dr. A M Reddy for his “Immunotherapy” treatment for Autistic children, which has successfully helped in treating Autism, ADHD, and other neurological issues.

As the function moved forward, Dr. A M Reddy, along with the chief guests Mr. Venugopala Chary and Dr.LingaRaju, distributed awards to the Autism Therapy Centres that have been treating Autism and other issues.

At the conclusion of the event, a ramp walk by mothers and children was conducted.

The event concluded as a very successful award function, and Dr. A M Reddy and his able team were very happy to felicitate the professionals serving Autistic children.