Arun was brought for consultation with Dr. A M Reddy by his parents. He was about 4 years old, the second child to the parents. Even while he was being brought into the room, we could hear his loud wailing. It took some time for the child to calm down and later we could observe that the child was very restless. He was running around the room, pulling down cushions and generally creating chaos in the room and mother was quite harried in trying to control him. He was diagnosed with ASD (Autism Spectrum Disorder).

Autism or Mutinism as it was earlier known was thought primarily to affect communication skills but with more studies, it was understood that autistic children display a wide range of symptoms, hence the word “spectrum” was added to Autism disorder. Autism is a complex neurodevelopmental disorder which affects a person’s social behavior and communication skills.

The exact reason why ASD occurs is not known but many risk factors have been identified like age of the parents, poor ovulation, infections or exposures to harmful chemicals or radiation during pregnancy, thyroid, diabetes type of hormonal disorders, birth injuries, infections in childhood, vaccinations, etc.

What are its symptoms?

As its name suggests, ASD displays a myriad of symptoms but some of the common symptoms of ASD is lack of speech. While some children have no speech, in some children speech that was developed before may regress. Many of them do not prefer to mingle with children of their age group. Repetitive action, physical restlessness, inability to understand emotions, mood swings like sudden bouts of excitement, crying without any reason, are few symptoms displayed by many autistic children. 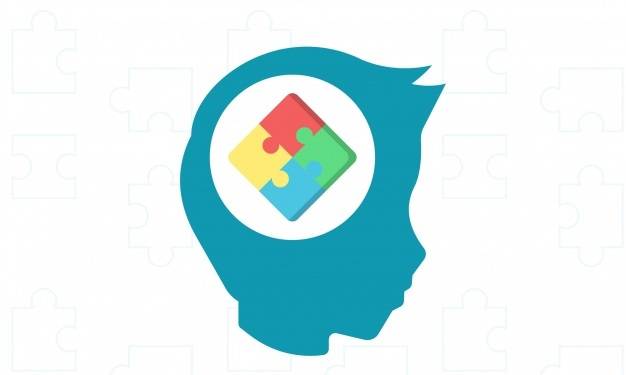 Aggressive behaviors like self-harming, head-banging, tantrum-throwing, biting/pushing others, destructiveness, can be displayed by few. Response to name call, having sustained eye contact, unable to understand commands, stereotypical actions and stimming are some of the common symptoms exhibited by many.

Coming back to the case of Arun, a detailed case history was noted down by our doctors, a summary of which is given below.

He is the second child and the age difference between both the siblings is seven years. After the first child was born, the mother developed hypothyroidism for which she was on thyroxine 50 mcg daily tablets. No history of abortions or contraceptive use was reported. Father was apparently healthy. The age of the parents was 35 and 38 years respectively during conception. She conceived naturally and pregnancy was apparently uneventful. But on deeper probing few differences were found out between both the pregnancies.

While during the first pregnancy the parents were in India, but during second there were in the United States. She was advised to continue with the same dosage of thyroxine and during 6-7 months of the pregnancy, she was given flu and T Dap vaccine. The child was born of emergency C – section as the water broke early. The birth cry was normal and seemingly the child was progressing well but after his first birthday, the child had a bout of severe gastrointestinal infection when they visited India where he was hospitalized for three days and given medicines.

Once they were back to States he had high-grade fever diagnosed as viral fever and once the fever subsided the child was given the pending vaccines after which parents noticed a drastic change in his behavior. He became aloof, speech regressed, preferred to play alone and eye contact was negligible. As days passed, he became very restless, constantly on the move, and aggressive in behavior. Tantrum throwing became regular, in anger he used to clench his teeth and sometimes use to bite and pinch others. 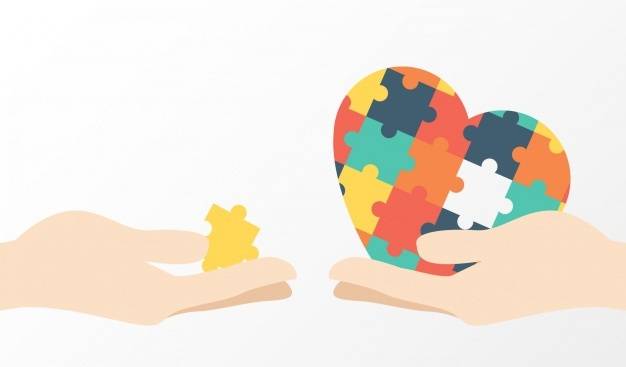 Parents were worried that he seems to put everything in his mouth and his favorite items were paper, cloth, wall plaster. His demands have to be met, else he used to become very upset. Emotional connectivity towards parents was less. He would not follow simple commands and it was becoming increasingly difficult for the parents to manage him. With therapies, his eye contact improved a little and was able to follow a few simple commands but the progress was slow.

He was a picky eater and liked crunchy foods. His bowels were constipated and he was not yet toilet trained. He was given Cuprum Sulph 10 M and was kept on regular follow up.

On the next visit to Dr. A M Reddy Autism Center, the parents complained that their child developed itching on the skin but his restlessness reduced slightly. The medication was continued for about three months during which the child’s anger reduced by 30%, his eye contact improved and he was no longer constipated. His itching too reduced in the meanwhile. A second dose was repeated and about six to seven months of treatment, he started saying few words, tantrum-throwing reduced and his habit of putting everything in the mouth was gone.

The dose was repeated in 50M potency. After about a year and half of treatment, he started interactive communication, giving relevant answers to questions and was doing much better. On the advice of Dr. A M Reddy, they placed him in normal school and he is doing well.