Fourteen year old Raj, was brought to the clinic by his father. It was noticed that he entered the chambers rather reluctantly and plonked himself on a patient chair, his head bending down and sitting carelessly. His father started narrating about his son’s conduct disorder.

Raj is their only child who was born after ten years of marriage. Parents underwent infertility treatment and he was conceived in second IVF cycle. Mother had endometriosis and hypothyroidism, while father did not have any major health conditions. During pregnancy the mother had severe hyperemesis; otherwise all other parameters were within normal parameters. The child was born full term with help of elective C-section, birth cry was immediate and weight was two and half kilograms. As per parents his milestones were all normal and he had a healthy childhood except for mild colds occasionally.

On closer questioning they remembered that the child had mild measles episode when he was about ten months old and chickenpox when he was three years. They also said that from childhood he was very obstinate, he would keep food in his mouth for hours together; nobody could force him to complete it. If mother was missing for some time he would wail loudly till she comes in spite of other relatives trying to console him.  In studies he was good till class three when due to father’s job they shifted to another city from that time they have noticed changes in his behavior.

Raj lacked focus while studying, class works use to be incomplete. Teachers complained that he was disturbing other children in class. He would not inform parents about what happened in school, he would hide his exam answer sheets. Initially they attributed the change in him to new environment and thought he would overcome it. But instead, as his age increasing he became more aggressive. If his parents scolded him he would shout back, show anger by banging on doors and crying loudly.

He had poor sportsman spirit, if he lost in any game would throw tantrums and used abusive words. Father also said he liked expensive items, at the same time he was affectionate and if any friend needs his help he would go out of the way to help him. He displayed emotions like jealousy and possessiveness; liked wearing branded clothing and expensive gadgets. When enquired about his behavior at school, the father revealed that in school, he would often complain that other children are troubling him and would indulge in frequent fights with them. 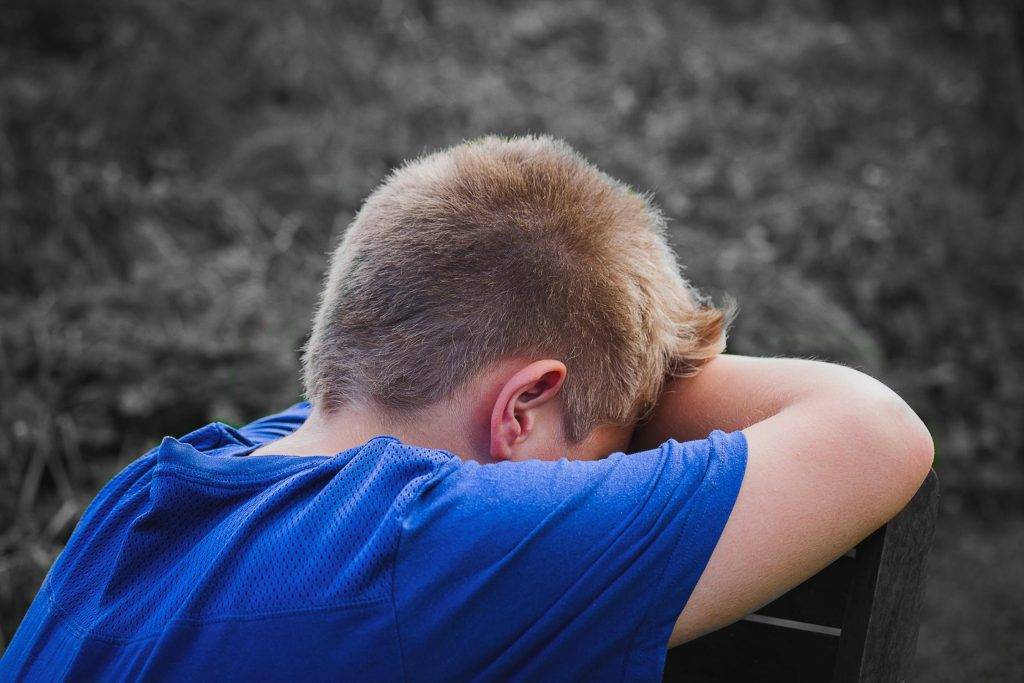 He would hide his answer sheets/report cards, would not inform parents of school activities, would take other children belongings without asking and academically was average. He likes music, especially fast beat songs, and cricket. He had no known fears, in fact he would tease and trouble stray dogs. He would take fancy to expensive looking gadgets and few times parents noticed that they would be stuff in it which does not belong to him but on enquiry he would say someone has given it to him. He had the habit of lying smoothly that it was difficult for the parents to know if he was saying the truth or not. Remaining physical generals like appetite, thirst, bowels were within normal parameters. Dr. Reddy then interacted with the child; it was observed that on little provocation he would become very agitated. He was almost ready to hit his father in anger in clinic chambers. The child was diagnosed with Conduct Disorder (CD).

As the name suggests, conduct disorder patients do not know how to conduct themselves in society. Our society has expected rules and norms of behavior, but in this condition the child finds it difficult to adhere to them. It is usually displayed or begins in teenage years and these children are often labelled as ill-mannered. They have a tendency towards sudden violent outbursts, fail to adhere to rules and generally are trouble makers. One should not confuse conduct disorder with typical teenage/ child tantrums.

The children suffering from CD display aggressiveness, they may come across as a bully in school/college, may indulge in unwanted activities like robbing, shop lifting, telling lies frequently, beating/hitting others, rioting, etc. They don’t show respect towards their teachers or parents and often are belligerent in their behavior. Some may also be involved in activities like drug abuse, sexual misconduct, alcoholism and other pervasive behaviors. The behavior may in some not displayed very overtly and may be more subtle like emotional manipulation, running away from home, frequent absentism and being duplicitious in behavior while in some it may be more expressive outwardly like indulging in vandalism, shoplifting or engaging in quarrels, etc.

Why it occurs in few no one is sure but mostly it seems to be a combination of multiple factors: genetics, birth history, social environment and upbringing, seems to play a major role. Most often CD is associated with other behavioral problems like ADHD, anxiety, and mood disorder, etc.

There are no conventional medications for conduct disorder. Therapies and counselling’s help to some extent. Homeopathy treatment helps children with behavioral disorders to a great extent. It’s medicines which are given based on their mind symptom, family, birth and past history, social and emotional and physical generals like their likes, dislikes, sleep pattern, dreams etc. well selected remedy act deep at the root level correcting the imbalances thereby bringing emotional stability and improvement in their conditions.

Causes and Treatment for Conduct Disorder

In Raj case mother’s hypothyroidism, the hormonal treatment taken for conceiving and medications taken during pregnancy was taken as root cause and infections as well as vaccinations to be the trigger. Based on the symptoms described by the parents and our observations a single dose of the Similimum was given followed by regular medications and was regular follow up. In six to seven months’ time parents reported that his anger and temper tantrums reduced to a great extent, he was more forthcoming and the school also informed parents about his improved behavior. Medications were continued for another one year. By the end of the treatment the child improved a lot in his behavior and the parents were very happy.