Autism and Attention Deficit Hyperactivity Disorder (ADHD) are two conditions that are similar to each other. Children who have Autism or ADHD can have similar symptoms.  This similarity in symptoms can often lead to misinterpretation of one condition to the other. Children with the conditions can have a hard time focusing. They also will have issues while communicating and also be impulsive. In this article we will be more clear about key differences between Autism and ADHD.

Even if the symptoms shared by both the conditions are the same, they are distinct from each other. Autism is a series of developmental disorders related to each other. The disorders can affect the behavior, ability to learn, social interactions, and skills that help language acquisition. Meanwhile, ADHD impacts brain growth and development in a specific way.

Most of the time, children with the symptoms fail to get a correct diagnosis. This failure in diagnosis can negatively affect the treatment as the treatment differs.

There can be conditions where the child has both Autism and ADHD.

Similarities Between ADHD and Autism (ASD)

We often mistake ADHD and Autism with each other as both the conditions have similar symptoms. This overlapping of symptoms will at times make people mistake Autism for ADHD. But the opposite happens rarely. This misdiagnosis can be severe as a child with Autism will not receive the needed attention for their suffering. Children suffering from both conditions can have trouble as the general public will have limited knowledge of what they are going through. Even if the symptoms are similar, there is a big difference between both conditions.

Autism can at times be singular or a series of developmental disorders that usually affects the skills that are related to language acquisition, interactions, behavior, motor skills, and learning ability. Children being Autistic is a painful condition for many parents.

For many people, Autism is a disease or a disability. But the truth is, it is not a disease nor a disability. It is a condition. Autism refers to Autism Spectrum Disorder as a developmental condition that impacts the nervous system and challenges social interaction, non-verbal communication, and repetitive behaviors. The effects of Autism and the severity of signs and symptoms vary from person to person. Most of the time, the struggles related to Autism are mistaken to be that of ADHD.

Attention deficit hyperactivity disorder or ADHD is the most common condition in many. It is a neurodevelopmental condition common in children and teens, which can continue into adulthood too. ADHD is characterized by hyperactivity, attention difficulty, and concentration levels. ADHD affects how you pay attention, sit still, and control your behavior.

Key Differences Between ADHD and Autism 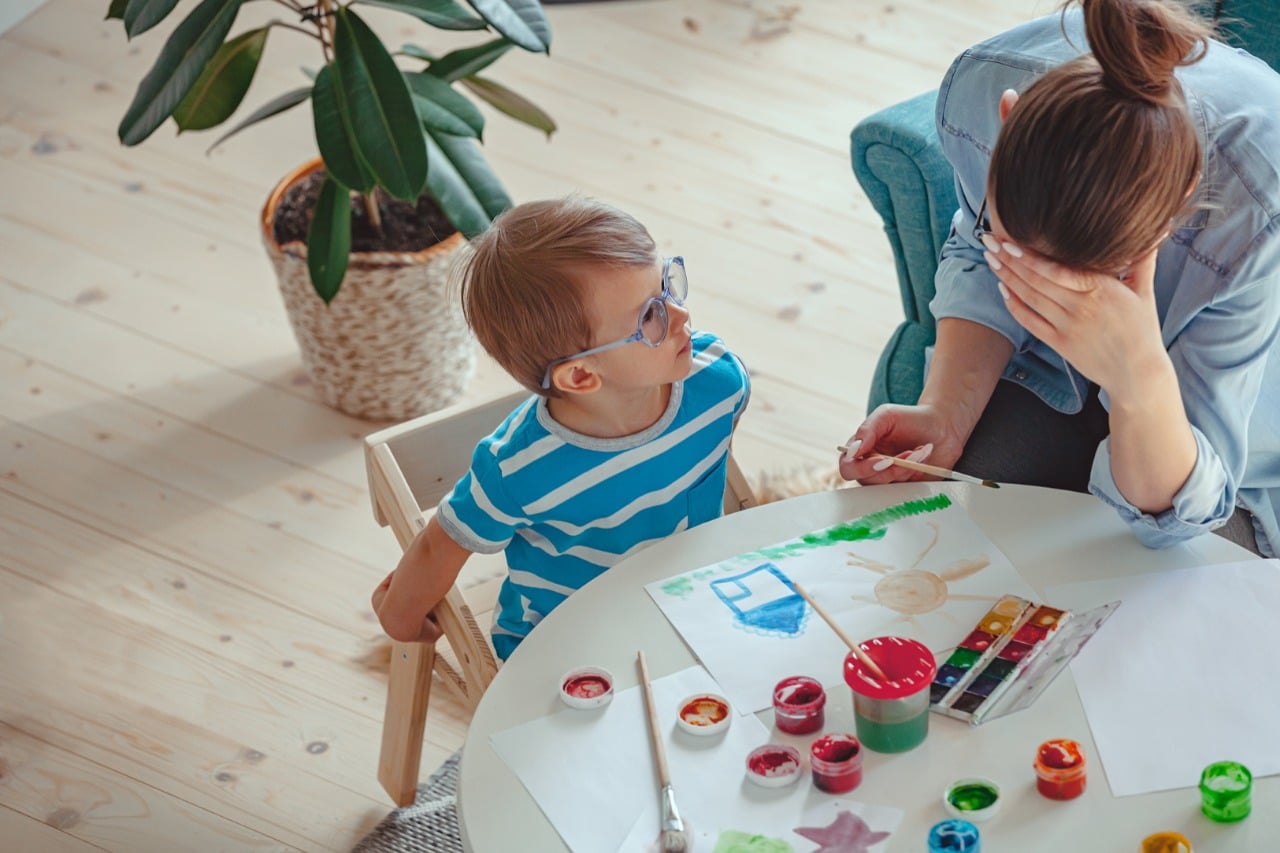 Children with Autism have a limited scope of interest. They only focus on activities that interest them, and they feel difficulty concentrating on the things they are not interested in, like reading and other activities. Autistic children can show interest in specific fields like music or playing instruments.

If it comes to children with ADHD, they are bored of the same things and feel discomfort in paying attention to the same thing for too long. They can get distracted easily.

Communication difficulties are the aspects of being autistic. But we can also find these difficulties in children with ADHD.

Children with Autism often show a stand on the same thing. Always tries to stick to the routine or structure of verbal and non-verbal behavior.

In contrast, children with ADHD have a problem with routine or sameness, and routine life can make them bored quickly.

Other than these, few symptoms can differentiate between Autism and ADHD.

If your child is going through any of these symptoms, please get them diagnosed. This diagnosis should be made because early intervention is the best way to help your child overcome specific issues, mainly with Autism. Treatment for both conditions differs depending on the severity and how the symptoms affect the child’s life.

Behavioral therapy and medication can help soften the severity of both conditions. However, children with Autism will have to have different treatments. If you doubt that your child is showing symptoms of either of the conditions, get them diagnosed immediately. Here at positive Autism, we are always happy to help you and your child overcome the troubles of being Autistic. Is your little one facing any of the symptoms? Book an appointment.