Paul was about 3 years when he was brought to Dr. A M Reddy Autism Center. At about 2 years of age, he was diagnosed with mild Autism and from then on he was placed in different therapies and finally came to Dr. Reddy on the recommendation of some acquaintances.

The child entered the clinic chambers crying loudly and clinging to his parents.  It took some time for the parents to calm him down. While his mother was trying to engage him, his father narrated the details of Paul’s history. Given below are the case details:

Paul was an only child, born 2 years after his parent’s marriage. Apparently, both the parents were healthy before conceiving and there was no family history of Thyroid or Diabetes. Conception was natural and there was no history of using any birth control pills or abortions. Pregnancy was initially reported uneventful but after further probing, the mother recollected that she had mild indisposition during the initial phase of pregnancy and she took some anti-allergic medications at around the same time the pregnancy got confirmed. Just before the due date, she developed a severe bout of cough for which she was given medicines but the cough persisted even during delivery time.

After birth, the birth cry was immediate and birth weight was 2.75 Kg. The newborn was given antibiotics for 3 days, given the mother’s infection. At 6 months of age, he suffered from severe chest congestion and fever and was hospitalized for 5 days. Later on, he used to suffer from cold and cough frequently and they used nebulizers and antibiotics frequently. For more autism case studies, click here.

No history of skin complaints, convulsions were reported. He used to have slight diarrhea whenever he had a cold attack. Milestones were apparently on time, by 1 year of age he was babbling few words like dada, mama, etc. and seemingly use to understand few commands. But when he was about 14 months of age he had again severe chest congestion and diarrhea for which two courses of antibiotics were used. Once he was discharged his pending vaccines were given within a week. 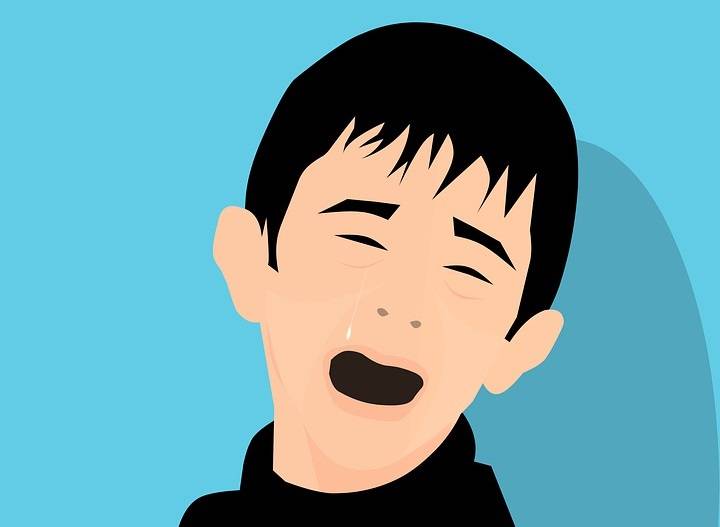 After that, they started noticing changes in his behavior. His babbling stopped, he became aloof preferring to play alone, hand flapping, jumping, laughing without reason and sudden bouts of excitement were noticed over a while. When they consulted a doctor, he was diagnosed with Autism and was recommended therapies.

Therapies could only help to some extent and the major complaint was he was not co-operative to the therapist. They recommended them to use medicines to control the child’s restlessness but the parents were apprehensive of the side effects.

On the recommendation of a few known people, they came to consult Dr. Reddy. After reviewing the case and analyzing it a single dose of Tuberculinum 10M was given based on his history of repeated infections and symptoms.  It was maintained for three months. The parents reported that his restlessness has reduced by 20 percent and he is now sitting during therapies but he was still having persistent cold and speech was yet to develop. Tuberculinum was repeated one more time and they were on regular visits to the clinic.

Over a period of time, the child’s observation and understanding improved but the speech was yet to develop. A dose of Tuberculinum 50 M was given and about a year since the treatment began he started repeating words but interactive communication was yet to develop. Tuberculinum 50 M was repeated and in few months the child started answering relevantly. Parents were advised to send the child to regular school and he is doing well.